Can You Sue a School for a Playground Injury? 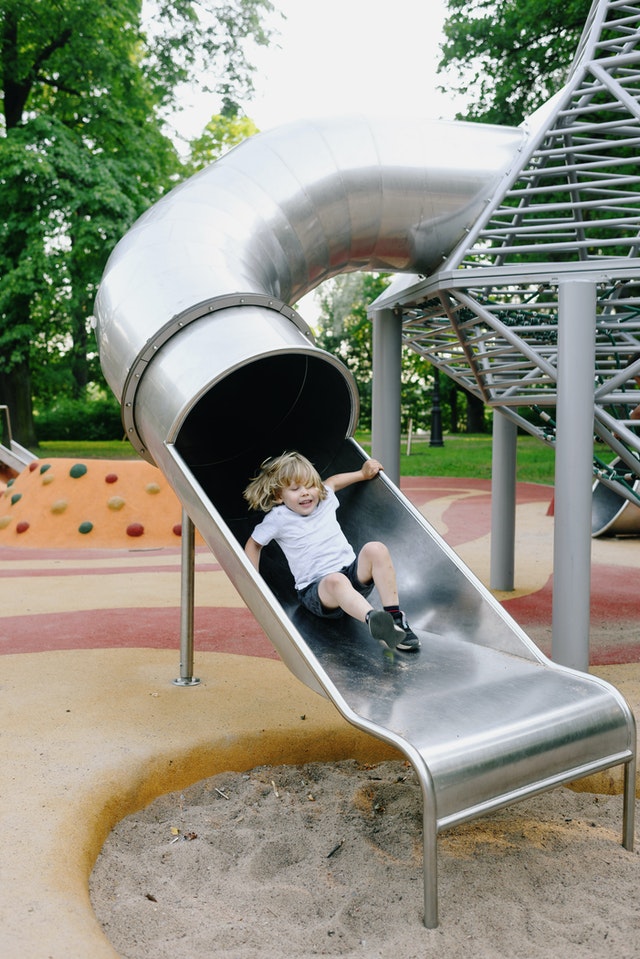 When you send your child to school, you expect teachers, administrators and staff to keep your child safe. And, they have a responsibility to do so. But, that doesn’t mean that no accident or injury will ever happen. Whether you can successfully sue a school for a playground injury and what compensation may be available depends in part on whether the school is public or private, and in part on how the injury occurred.

In some states, including Massachusetts, actions against governmental entities are somewhat limited. The Massachusetts Tort Claims Act (MTCA) allows for lawsuits against public entities such as public schools for damages caused by a negligent or wrongful act of a public employee. But, there are some differences between a claim under the MTCA and a general personal injury claim. Notably:

A private school is not a governmental entity. That means the MTCA does not apply, and pursuing a negligence suit against the school is similar to pursuing a personal injury claim against an individual or other private entity.

When is a School Liable for Playground Injuries?

With the exception of the exclusions listed above for public schools, a school is typically liable for a playground injury if the injury occurred due to negligence on the part of the school or its employees. But, schools aren’t expected to prevent every possible injury to a child playing on a playground. Some reasons a school might be responsible for damages associated with a playground injury include:

Similarly, the school may be liable for injuries that occurred because of inappropriate or inadequate policies. For example, the same young child in the first example might be injured falling from the same piece of equipment. But, instead of the accident occurring because a teacher who was supposed to be monitoring the child was inattentive, the school might have decided to allow children of all ages to use equipment that was intended for older and larger children.

On the other hand, the school will likely not be legally responsible for playground injuries if the school has taken all reasonable precautions.

This example illustrates how both the public/private school distinction and the negligence aspect might play out in a playground injury situation.

Imagine that one child pushes another child off the platform top of a slide where the children are waiting for their turns at the slide. The child who was pushed sustains a broken leg.

If the slide was age-appropriate for the children, the kids were properly supervised, the ground surface was safe and the playground monitor had no prior warning that one child might push the other, the school would likely not be liable–regardless of whether the school was public or private.

However, a public school would generally not be liable in this situation, since another student was the cause of the harm.

You Don’t Have to Figure It Out Alone

If this sounds complicated, don’t worry. An experienced Massachusetts personal injury attorney can explain how the law applies in your specific situation, and whether you may be entitled to compensation. You can get started right now by calling 978-459-3085 or filling out the contact form on this site.