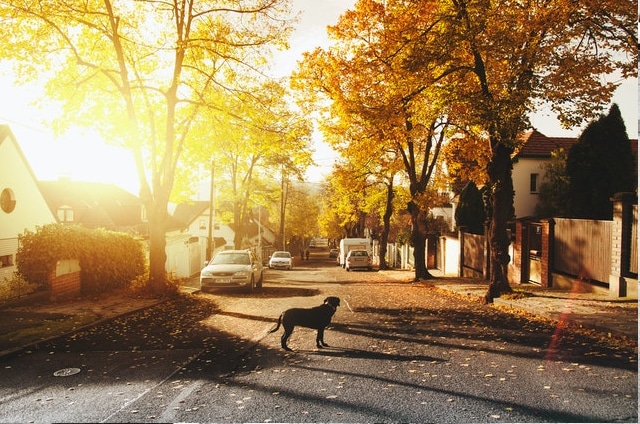 When you’re injured in a collision with a drunk driver or someone runs a red light and hits you, the likelihood that the other driver is responsible for the damages you’ve suffered is apparent to most. But, some other types of traffic crashes may seem like “just an accident” to you. Some common examples include weather-related accidents, brake failures and tire blowouts. Another is accidents caused by animals in the road.

Typically, these accidents happen when a driver swerves or brakes suddenly in order to avoid hitting an animal. While you may be cursing the squirrel that darted out in front of you or the escaped family dog who suddenly slips out from between two parked cars, the animals aren’t at fault. At least, not legally.

So, who is to blame when an animal in the roadway causes a traffic crash?

The general rule in motor vehicle accident cases is that the party whose negligence caused the collision is legally responsible for the damages suffered. If more than one party was negligence, responsibility is shared in proportion to the blame assigned to each.

This same analysis applies in an animal avoidance accident case.

There’s one important distinction between a traffic accident triggered by a wild possum and one triggered by a loose golden retriever. While neither the possum nor the dog is legally responsible for your injuries, the owner of a loose pet may be. So, in the case of the wild possum, responsibility will lie with one or both drivers, perhaps partially with another driver on the road, and occasionally with a third party like a vehicle owner, employer, or governmental entity. But, when a pet owner has been negligent in controlling the animal, he or she may be at least partially responsible.

Determining who is at fault in an animal avoidance case is no different from determining liability in any other type of car accident case. Each driver has a duty to follow traffic laws and to exercise care on the road. The driver (or drivers) who fail to do so may be liable in whole or part for damages such as:

Imagine, for example, that a driver slams on the brakes in traffic to avoid hitting a skunk that’s wandered into the road in front of him. The driver in the next car plows into the back end of the stopped car, injuring both drivers and damaging both vehicles.

Determining who is responsible will require assessing various factors such as:

Generally, a driver who rear-ends another vehicle is at least partially responsible for the accident, since a driver who allows adequate space between vehicles and maintains a safe speed for conditions should usually be able to take evasive action when something unexpected happens with the car in front of him. But, every case is different.

The best way to determine who may be liable for an animal avoidance accident is to speak with a local motor vehicle accident lawyer. Attorney Kevin P. Broderick has represented car accident victims for decades. He can assess your case and explain your options so you can make solid decisions about how to move forward.

If you’ve been injured in an accident involving an animal in the road, or have been hurt or lost a loved one in any type of motor vehicle accident, you can schedule a free consultation right now. Just call 978-459-3085 or fill out the quick contact form on this site.