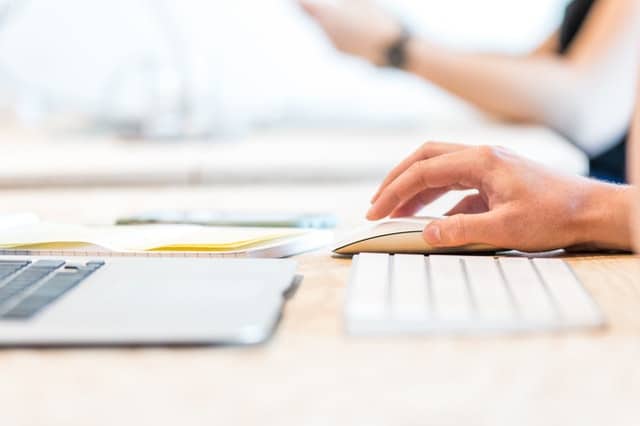 Not all work injuries are sudden and dramatic. While some on-the-job injuries involve falls, being struck with objects and other abrupt incidents, some occur over time. Often, the employee won’t even be aware that they’re suffering an injury until the condition has progressed.

One of the most common of these longer-term injuries is carpal tunnel syndrome, a repetitive stress injury that impacts many people who do close work with their hands or repeat the same gesture many times during a work day.

What is Carpal Tunnel Syndrome?

Carpal tunnel syndrome is a painful disorder of the wrist that is caused by pressure on a nerve in the hand that extends into the thumb and some fingers. Early signs often include numbness or tingling in the hand, particularly the thumb, index, middle and ring fingers, and pain. In some cases, these symptoms extend up the arm, and even into the shoulder. In serious cases, the hand may become weaker, and the worker may experience some loss of dexterity.

Carpal tunnel syndrome is described as a repetitive stress injury, and is most commonly caused by repetitive motion. However, the condition may also arise as a result of holding the hand regularly or for extended periods in an awkward position that puts pressure on the nerve, or from gloves or equipment that apply pressure.

Some of the most common work-related causes of carpal tunnel syndrome include:

How is Carpal Tunnel Syndrome Treated?

Treatment of carpal tunnel syndrome varies depending on the seriousness of the condition and other factors. In some cases, treatment is as simple as wearing a brace to prevent the harmful pressure. Sometimes, this allows the injured worker to return to work while reducing the pressure on the nerve. However, someone suffering from work-related carpal tunnel syndrome may face obstacles, since the use of the brace and/or limitations on how the worker can use the hand may make it impossible for them to perform their previous job. Or, accommodations may be required to make the job workable.

Anti-inflammatory drugs are also often used in treatment, whether over the counter medications such as ibuprofen and naproxen or prescription drugs such as corticosteroids.

But, braces, changes in activity and anti-inflammatory drugs aren’t always enough, even when used in combination. That’s surgery to release pressure on the nerve is the second most common surgical procedure in the United States. About 230,000 carpal tunnel surgeries are performed each year.

Generally, injuries sustained on the job are covered by workers’ compensation, whether they’re event-based injuries or the result of ongoing strain, environmental exposure, or some other developing harm. However, these claims aren’t always straightforward. Establishing that a repetitive stress injury was sustained on the job can be tougher than establishing that a fall or wound occurred on the job. That’s especially true if the worker hasn’t been in the current position long, or there are other possible contributing factors.

People suffering from carpal tunnel syndrome may also encounter problems during and after treatment, when employers may not want to offer accommodations or alternative employment. In some cases, carpal tunnel results in a long-term or permanent decrease in earning capacity.

An experienced Massachusetts workers’ compensation attorney can help you navigate a carpal tunnel claim and any obstacles you may encounter. Give yourself the best opportunity to secure the compensation you deserve by learning more about your rights and options now, before you enter into an agreement that may cut off your access to future compensation–including coverage of future medical care.