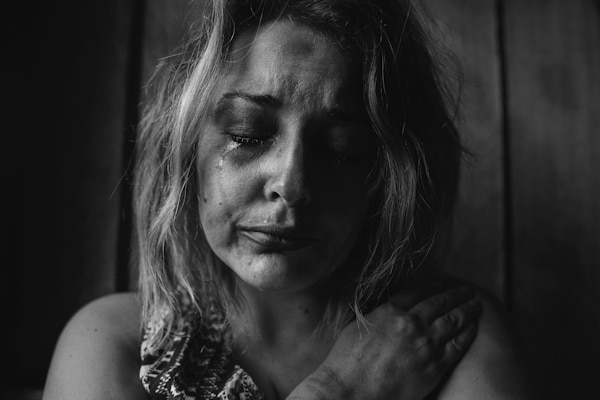 Wrongful death statutes provide a way for surviving family members to recover damages when a loved one is killed through somebody else’s negligence or other wrongdoing. But, when the death occurs at work or as the result of an on-the-job injury, the remedy will typically be a workers’ compensation claim rather than a wrongful death suit. That’s because in both Massachusetts and New Hampshire, workers’ compensation is an exclusive remedy. In plain English, that means that an injured worker generally can’t sue his or her employer. And, the family of an employee killed on the job generally can’t either.

If the surviving spouse remarries while there are still minor children, a smaller sum is paid for each child until he or she reaches the age of 18.

The calculation in New Hampshire is slightly more complicated, but death benefits are generally payable in the same manner as in Massachusetts: the surviving spouse receives the same benefit that the injured worker would have received as a disability benefit if he or she had survived, unless and until remarriage. Both states also provide for some funeral expenses.

Workers’ compensation is designed to be a simpler, less contentious way for an injured worker or the family of a deceased worker to get compensation. The worker or surviving family members aren’t required to prove that the employer was negligent, or that anyone did anything wrong. But, there’s a trade-off: workers’ compensation benefits are far more limited than the compensation one might pursue in a personal injury suit or wrongful death claim.

In a death case, this means that the family can’t pursue compensation from the employer for things like loss of companionship and services, and that punitive damages aren’t available. But, that restriction applies only to the employer. In some cases, surviving family members may be able to bring a wrongful death claim against another party, opening up the possibility of compensation for losses not covered by workers’ compensation.

In some cases, someone other than the employer may bear responsibility for a worker fatality. Too often, these possible third-party claims are overlooked, as the surviving family members are routed into the workers’ compensation system and may never speak with a personal injury or wrongful death attorney.

One important benefit of working with an attorney who handles both workers’ compensation and third-party liability cases is that your lawyer will be in a position to help you assess all of your possible claims. Some examples of situations in which surviving family members may have a claim against a third party in addition to a workers’ compensation claim may include:

Often, this type of claim will allow the worker’s family to recover compensation that is not available through workers’ compensation, increasing the amount the family can recover.

If you have lost a loved one to a fatal workplace accident, it is in your best interest to speak with an attorney who is experienced in both workers’ compensation and third-party claims before making any decisions. Attorney Kevin J. Broderick has extensive experience with both workers’ compensation and negligence claims, and serves clients in both Massachusetts and New Hampshire.

The sooner you schedule your free consultation with an experienced wrongful death lawyer you will be to protect yourself and your claim and pursue the compensation you deserve. You can start right now by calling  978-459-3085 or fill out the contact form on this site to get a free consultation. Even if you aren’t sure if you have a case, it is always better to call and ask.

Are you a surviving family member of a loved one who was wrongfully killed?

Let Attorney Kevin Broderick answer your questions and evaluate your case for free!