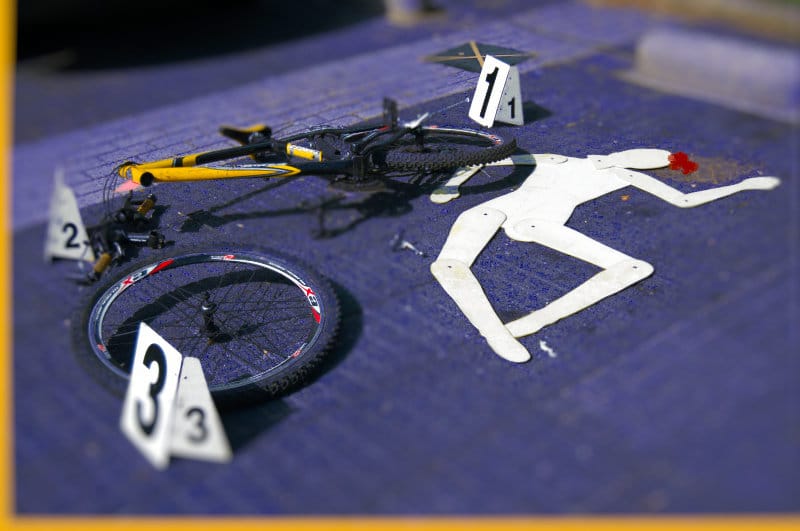 For many people, the phrase “bicycle accidents” brings to mind childhood tumbles that ended in skinned knees or bruised elbows. But, for those who cycle seriously or use bicycles as a means of transportation, the risks are much more significant. Nationwide, hundreds of people are killed in bicycle accidents every year. And, even non-fatal accidents can result in serious injury.

For New Hampshire residents, those risks are a bit lower than they are in many other areas of the country. Bicycle accident fatalities in the granite state are typically in the single digits annually. A bicyclist killed in Concord in late 2018 made news as the city’s first bicycle fatality in more than a decade.

But, bicycle accidents do happen, so it’s important to understand how to stay safe on the road and what to do if you are injured or lose a loved one in a bike crash.

The first and most obvious means of staying safe on the road as a bicyclist—or protecting bicyclists as the driver of a motor vehicle—is obeying traffic safety laws.

Some of the most important traffic safety laws apply equally to bicyclists and motorists. For example, driving under the influence is a crime for both. New Hampshire is one of the few states that includes bicycles in the definition of “vehicle” in its DUI statute. This is a more serious issue than many imagine: nationwide, about 22% of those killed in bicycle accidents were legally intoxicated.

Of course, bicyclists are required to observe proper lane usage and traffic signals just like a car, though cars are required to yield to bicyclists as they would be to pedestrians. Other safety measures are specific to cyclists. For example, New Hampshire law requires reflective gear at night. And, although they aren’t legally required for adult riders, helmets can significantly reduce the risk of death or serious injury.

In New Hampshire, a driver or other party may be responsible for a bicyclist’s injuries if his or her negligence caused the accident and resulting harm.  Every case is different, but some of the damages that are commonly awarded in bicycle accident cases include:

What if the Bicyclist was Partly Responsible?

Many traffic accidents, including those involving bicycles, have more than one contributing cause. For example, the driver of a motor vehicle might be distracted by his phone and hit a bicyclist in the intersection. But, if the bicyclist was crossing against the light or engaging in some other negligent behavior, then the injured cyclist may share responsibility for the accident.

If that sounds complicated, don’t worry. An experienced New Hampshire personal injury attorney like Kevin J. Broderick can help. If you’ve been hurt in a bicycle accident or lost a loved one, call 978-459-3085 or fill out the form on this site to get help now.