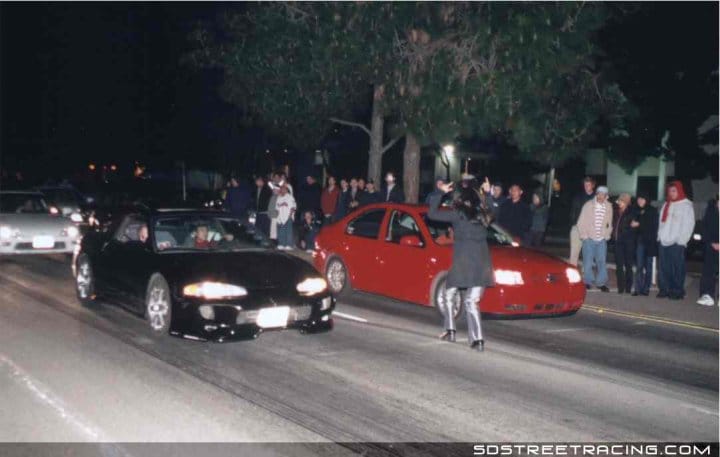 Street racing is a crime in Massachusetts–and in most other states. When a driver is criminally prosecuted for street racing that resulted in injuries, the driver may be required to pay restitution. However, not all drivers who engage in drag racing and other forms of street are criminally prosecuted. Even if the driver is prosecuted, convicted, and ordered to pay restitution, the order likely won’t cover all of the injured person’s losses.

And, of course, a street racer–especially one who may be incarcerated after the accident–usually doesn’t have sufficient resources to compensate a person who has been seriously injured. Fortunately for the victim of a street racer, there are other options.

Some street races are organized, with racers who participate regularly and have made an investment in modifying their cars for the unofficial (and illegal) sport. But, of course, not every street race is planned in advance. Often, young drivers race on the spur of the moment, or a burst of road rage kicks off a race.

Statistically, about one in 10,000 licensed drivers in the US has been cited for street racing. However, as with other crimes and traffic violations, it’s likely that the actual number is much higher than the number who have been caught and charged or ticketed. And, while street racing fatalities aren’t common, one study revealed that fewer than half of those killed are drivers participating in the race. In other words, street racing presents a significant danger to pedestrians, occupants of other vehicles, and other people not involved in the race.

In Massachusetts, a person injured through someone else’s negligence is generally entitled to compensation from the negligent party. Street racing is against the law because it’s dangerous, and simply participating in the race is some evidence of negligence. But, it may not even be necessary to prove that the responsible party was racing. That’s because common elements of street racing, such as speeding or driving too fast for conditions, unsafe passing or illegal lane changes, failure to signal, or driving in the wrong lane may themselves be sufficient for a finding of negligence.

Every case is different, but a street racer who injures a pedestrian, other drivers, or someone else may be liable for damages such as:

No personal injury attorney can tell you exactly how much your case is worth or promise any specific outcome. But, an experienced car accident attorney who is familiar with your local court system can offer a general assessment your case based on factors such as:

A free consultation with an experienced Massachusetts motor vehicle accident attorney can help you make informed decisions about your next steps. Retaining a personal injury attorney can provide relief in many ways, including:

Though Massachusetts law typically allows three years to file a personal injury case, it’s to your advantage to act quickly. Soon after the accident, it may be easier for your attorney to gather information, locate witnesses, and nail down witness statements while memories are fresh.