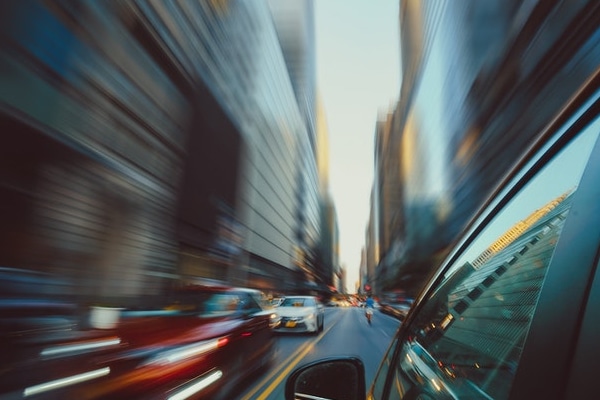 “Sideswipe” sounds minor, and in many cases it is. A quickly-corrected sideswipe at a low rate of speed in an uncrowded area may result in nothing more than a scratched and dented door. But, sideswipe accidents can be much more serious, causing serious injury. In fact, sideswipe collisions cause hundreds of deaths each year.

What is a Sideswipe Accident?

A sideswipe accident happens when a vehicle makes contact with another vehicle or a stationary object along its side. The most serious sideswipe accidents generally involve two vehicles that are traveling next to each other.

While every traffic crash is different, sideswipe accidents are often most serious when:

Some other common causes of sideswipe accidents are:

Drivers can cut down on the likelihood of a sideswipe accident in the same ways they avoid other types of accidents: keeping their attention on the road, observing the speed limit and other traffic laws and regulations, and refraining from driving while exhausted or under the influence.

Some vehicle features also help reduce the risks. For example, sensors and 360 cameras can help drivers avoid hazards they didn’t see, or warn when they move too close to another vehicle or to an object. Side air bags can prevent or reduce the severity of some injuries sustained in sideswipe accidents. But, these enhancements are far from a full solution.

One weakness of sensors and expanded visibility is that they only work when drivers are attentive. In traffic, especially at high speeds, the window a driver has to react after a warning may be very, very small. A distracted driver likely won’t be able to adapt in time.

In other words, there’s no substitute for an attentive driver.

Like most motor vehicle accidents, most sideswipe accidents are avoidable. When a driver drifts over the center line because he is distracted by his phone or fails to check her blindspot or negligently contributes to an accident in any way, that driver may be responsible for any damages caused.

If you’ve been injured in a sideswipe accident or other motor vehicle accident that was someone else’s fault, you should speak with an experienced car accident attorney as soon as possible. Insurance companies may seem friendly and helpful, but it’s important to remember that the insurance company representative’s job is to save the company money. It’s often in their best interest to talk you into a quick settlement, before the true extent of your injuries is known.

Attorney Kevin P. Broderick has devoted his practice to helping injured people in Massachusetts and New Hampshire. He knows you need accurate information to make good decisions about your next steps. So, he offers free, no-obligation consultations. You can schedule yours right now by calling 978-459-3085 or filling out the contact form on this site.