Foreign Object in the Road Accidents 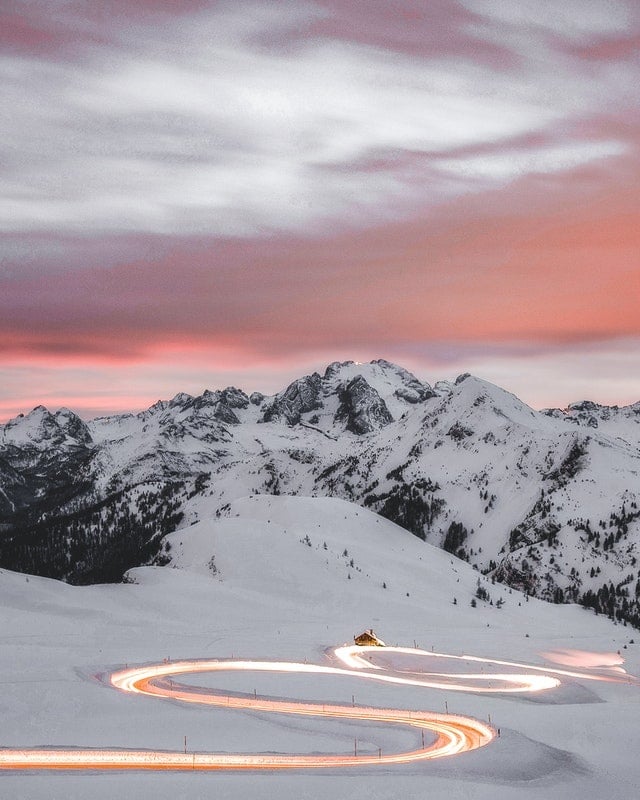 If you do a lot of driving, you’ve undoubtedly seen some strange things on the road. One of the most common is random shoes. It may make you laugh, or briefly wonder how one tennis shoe or a child’s sparkle sandal ended up in the middle of the interstate.

In fact, enough people have noticed this phenomenon that there have been social media threads about it and articles written about where those random shoes come from. But foreign objects in the road aren’t just a curiosity, and they are no laughing matter.

While a shoe is likely harmless to a car or truck, a small piece of debris in the road can be dangerous – – even fatal – – to a motorcyclist. And the larger or more solid objects can cause serious accidents involving larger vehicles as well.

The Dangers of Foreign Objects in the Road

A study from the AAA Foundation for Traffic Safety (AAA) revealed that debris on the road plays a role in about 65,000 traffic crashes each year. These accidents result in tens of thousands of injuries and hundreds of fatalities.

This study found that there were three main ways debris contributed to traffic accidents. One involved objects falling from another vehicle and striking a vehicle or landing in the path of traffic–in other words, the accident being caused by the motion of the object.

However, both of the other types of the accident involved foreign objects in the lane of travel. These accidents occurred either when a vehicle struck an object in the road or when the vehicle swerved to avoid an object and crashed. The crashes in this latter category make up about 37% of all debris-related traffic accidents. They may involve a variety of accident types, such as making contact with another vehicle, colliding with a barrier, running off the roadway, or rolling over.

Where do Foreign Objects in the Road Come From?

Of course, debris in the road can come from almost anywhere. Small objects like the shoes we talked about earlier may be thrown out of car windows by children, or fall off of cars after having been left on the roof or trunk when the driver pulled away. Most traffic crashes involving objects in the road result from negligent vehicle maintenance or carelessly secured loads.

One example involves poorly secured or unsecured objects falling from either a commercial vehicle or a personal vehicle – – such as a pickup truck – – being used to move furniture, appliances, or other objects.  While these large objects are dangerous, both when they are flying through the air and when they have landed in a lane of traffic, smaller objects also present a threat. Smaller objects may also fall from trucks and other vehicles. But, in many cases, objects large and small break away from improperly maintained vehicles. That could mean anything from a tire blowout leaving pieces of rubber on the road to a trailer breaking free from a vehicle.

Liability for Accidents Involving Foreign Objects in the Road

Typically, liability for accidents caused by road debris will fall on the person or company responsible for that debris landing in the road. However, there may be other responsible parties. For example, the state of Massachusetts provides compensation for injuries caused by defects on the road in some cases. And, if the accident took place in a construction zone where the construction company was responsible for maintenance, the contractor may be liable.

The possible involvement of governmental entities makes it particularly important that you seek advice from an experienced local personal injury lawyer as soon as possible. Claims against the government often work differently and may involve much shorter windows for filing a claim. Therefore, if you have been in an accident caused by a foreign object on the road, or some other defect or maintenance issue involving public roads, it is in your best interest to contact a personal injury attorney right after your accident.

Attorney Kevin P. Broderick helps victims of car accidents in both Massachusetts and New Hampshire. He offers free consultations to help ensure that you do not miss out on opportunities to secure compensation. If you have been injured in a traffic accident in Massachusetts or New Hampshire, you can schedule a free consultation right now by calling 978-459-1792 or filling out the contact form on this page.