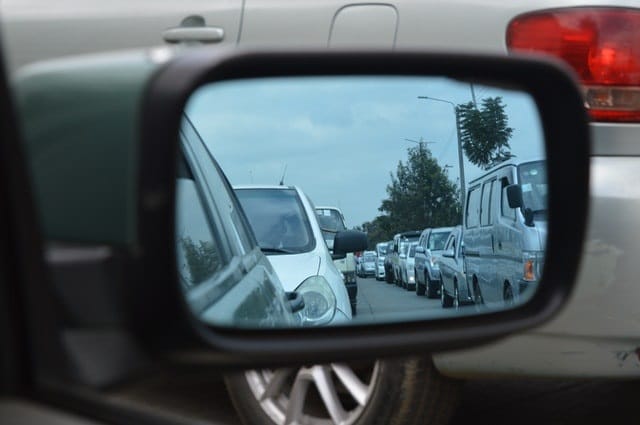 When you hear “unsafe lane change” you probably think of a traffic ticket that you find mildly annoying. It just doesn’t sound like a significant issue. But, that’s far from the truth. In fact, unsafe lane changes can be quite dangerous. According to the National Highway Traffic Safety Administration (NHTSA), about 9% of traffic accidents reported by police agencies around the country involve lane changes or merging. While 9% may not sound like a lot, that translates to hundreds of thousands of accidents each year. A small percentage of lane-change collisions are fatal.

The most common cause of lane change accidents is driver distraction. Distracted driving lane change accidents often happen when an inattentive driver inadvertently drifts across the line into another lane or the driver fails to check the adjacent lane before making a lane change. While other factors, such as blind spots in vehicles, contribute to lane change accidents, these can often be avoided. Precautions such as checking both over-the-shoulder and mirrors and using turn signals when changing lanes cut down the risk of a blind-spot accident.

Who is Responsible for an Unsafe Lane Change Accident?

Imagine, for instance, that a distracted driver drifts into the next lane of traffic because he is looking at his phone instead of watching the road. That’s a negligent action, and at first glance, it would appear that this driver was wholly responsible for the accident. But, what if the driver he hit was significantly exceeding the speed limit? Had that driver not been speeding, he might have been able to avoid the accident. In fact, his vehicle would naturally have taken longer to close the gap between him and the car drifting into his lane, perhaps avoiding the encounter altogether. In that situation, both the driver who drifted into the other lane and the speeding driver might be partially responsible.

In short, every unsafe lane change accident case is different. If you have been injured by a driver who cut into your lane, drifted across the line, failed to signal before changing lanes, or otherwise negligently changed lanes, your best next step is to talk to an experienced personal injury lawyer.

Attorney Kevin P. Broderick offers extensive experience representing victims of car accidents in both Massachusetts and New Hampshire. He offers free consultations to ensure that you have the information you need to make good decisions about your next steps. You can schedule yours right now by calling 978-459-1792 or filling out the contact form on this website.