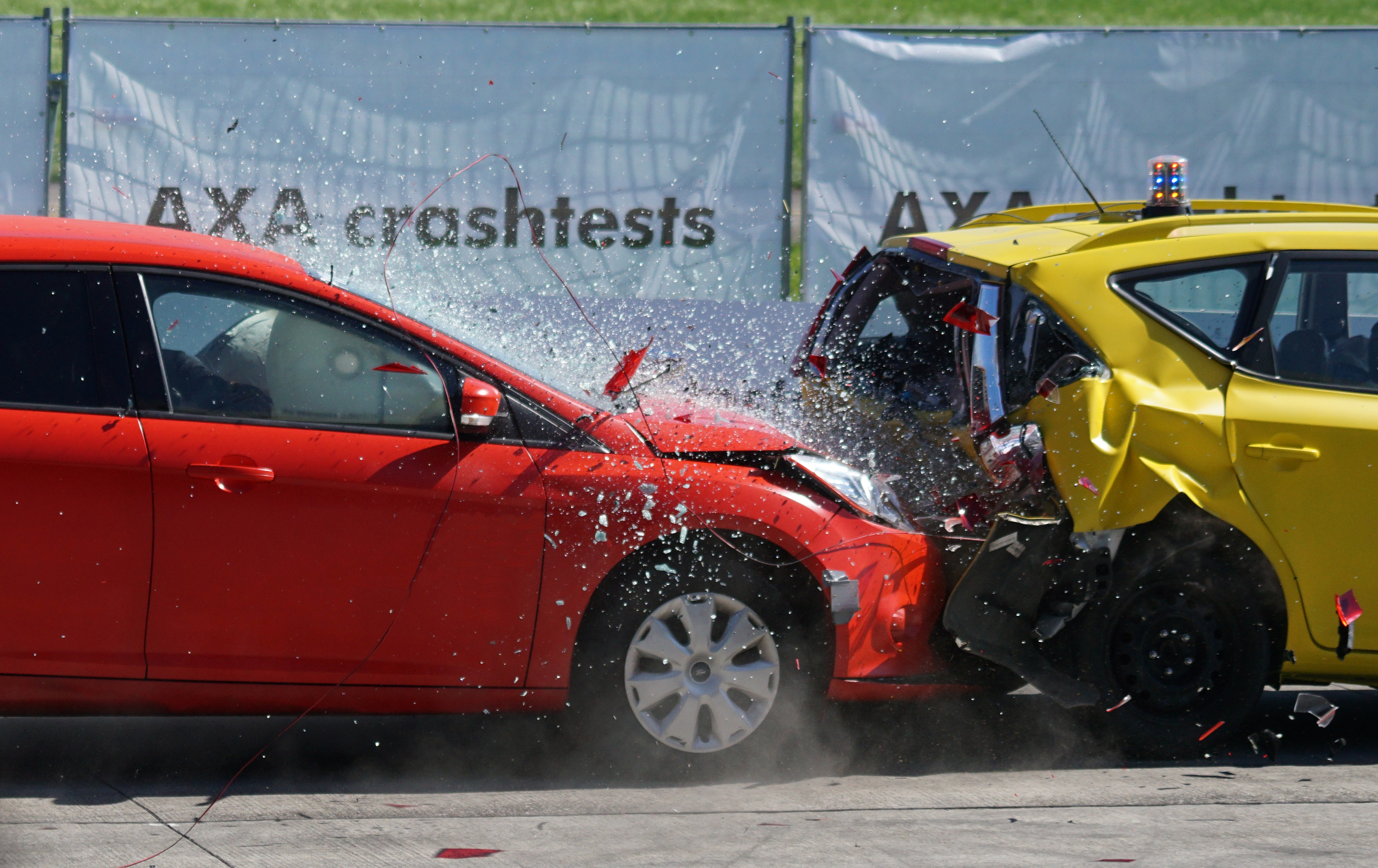 Chances are that you’ve been involved in a rear-end collision at some point: the National Highway Traffic Safety Administration (NHTSA)  says nearly one-quarter of all motor vehicle accidents involve rear-end collisions. Most of the time, getting “rear-ended” is a minor inconvenience. The impact may be jarring, but about 90% of the occupants in both the striking and struck vehicles escape without injury. In many cases, a low-speed rear-end collision doesn’t even damage the vehicles involved.

When injury does occur, it is more often to an occupant of the following vehicle — the car that struck the other vehicle — than the vehicle that was struck.

Most people assume that the following driver–the one who strikes the other car–is legally responsible in a rear-end collision. Though it is usually true that the driver who rear-ends another car is at least partially liable for the accident, the analysis may be more complicated than you think. If you or someone you love has been seriously injured in a rear-end collision, it is in your best interest to consult an experienced car accident attorney to determine whether you may be entitled to compensation.

The minor fender-benders that make up the bulk of rear-end collisions are often viewed as “just an accident.” However, as with most other motor vehicle accidents, rear-end collisions can generally be avoided. In fact, many are caused by one of a small number of negligent behaviors. These include:

On the road, you can help avoid rear-end collisions by maintaining a safe distance, adapting to weather and other potentially dangerous conditions, maintaining a safe speed, and keeping a close eye on what is happening around you. Remember that staying vigilant includes keeping an eye on your rear-view mirror. Although most people don’t realize it, an alert driver can often avoid being rear-ended.

In the vast majority of cases, the following driver is responsible in a rear-end collision. That’s because a driver who is observing the speed limit, paying attention, and allowing a safe buffer between him and the car in front of him should typically have time to slow down or stop when the driver in front of him brakes.

However, there are occasionally circumstances under which the driver whose vehicle is struck may be at least partially responsible for the accident. For example, a driver who brakes suddenly without cause in high-speed traffic might be determined to be at least partially liable for damages caused by a resulting collision. Although the driver behind him should have been maintaining a safe buffer and remaining vigilant, the dangerous behavior of the driver who braked suddenly might also be found to be a contributing factor.

In some cases, a third party may bear some or all of the responsibility. Some examples include:

Getting Help After a Rear-End Motor Vehicle Collision

If you have been rear-ended in traffic and suffered serious injuries, you may be entitled to damages. Even if your actions contributed to the accident, you may be able to recover partial compensation for your injuries.

An experienced local car accident attorney can be your best source of information about your rights and options after a rear-end collision. Attorney Kevin J. Broderick has extensive experience in helping victims of car accidents in both Massachusetts and New Hampshire. To schedule a free consultation, just dial 978-459-1792 or fill out the contact form on this site.