Who is Liable in a School Bus Accident? 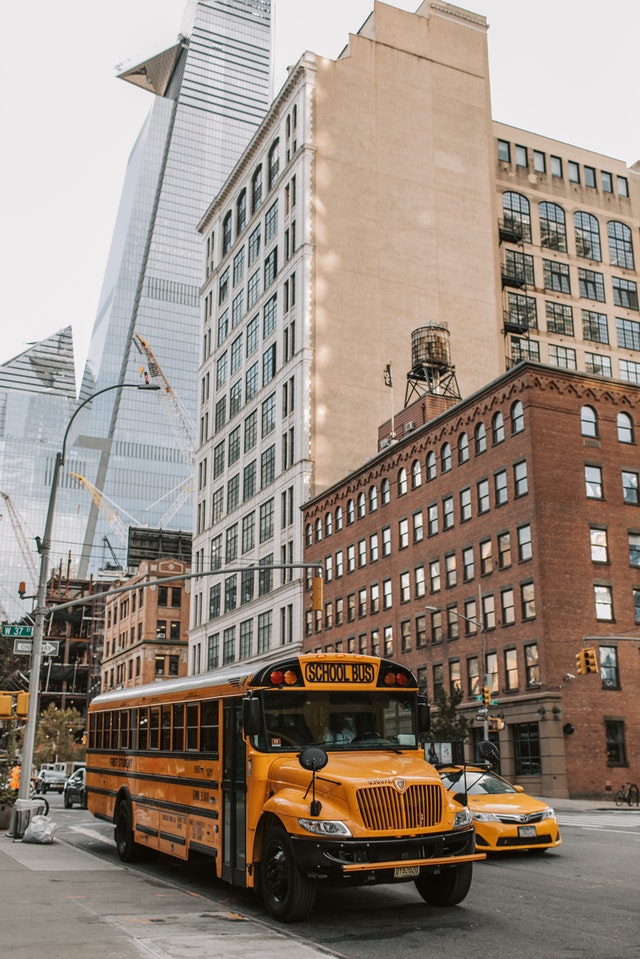 If you’re a parent sending your kids off to school each morning on a big yellow bus, you’re entrusting their safety to the bus driver, and many others you probably don’t think about: the person or entity who hired the bus driver, the manufacturers of the bus and its parts, the company and the individual responsible for the bus’s maintenance, and others.

Fortunately, school bus accident fatalities are relatively rare. In 2019, there were just 109 deaths associated with school bus crashes across the United States. These fatalities were largely focused in the southeastern and easter states. But, just two of them were in Massachusetts, and none in New Hampshire. But, thousands of others are injured each year.

According to the National Safety Council (NSC), the vast majority of those killed in school-bus-related accidents are not school bus passengers. Across a 10-year period, the NSC determined that about 69% of those fatalities were drivers or passengers in other vehicles. Another 17% were pedestrians and 3% bicyclists. Just 6% were school bus passengers, and 5% school bus drivers. While the numbers are closer for injuries, more than half of school bus injury victims were somewhere other than on the bus at the time of the accident.

If you’ve been injured in a school bus accident or have lost a loved one, you naturally want to know who is legally responsible for your losses. The answer depends on a variety of factors. Some of those factors are the same as they would be in any other type of car accident. Others are specific to school bus crashes.

In any automobile accident, including a school bus accident, liability typically stems from negligence. That means that responsibility lies with a person or entity who had a duty of care, didn’t live up to that duty, and so caused the accident and resulting injuries. But sometimes, more than one party was negligent. That means liability might be shared.

One or more drivers may be responsible. But, others may also share responsibility, such as the employer of a driver who is on the job at the time of the accident or the manufacturer of a defective vehicle part that caused or contributed to the accident.

Though the same considerations described above apply, liability in a school bus accident may be more complicated. That’s because some school bus drivers are employees of a school or school district, while others are employees of private busing companies. If the bus driver was at fault or partly at fault in the accident, the entity the driver works for may be legally responsible.

But, suing a governmental entity like a public school district in Massachusetts works a bit differently than suing a private company. Similarly, the entity responsible for maintaining the school bus may be liable, if the accident was caused by a mechanical failure, bad tires, or some other maintenance failure. But, the process for pursuing that claim may be different depending on whether a private company or a governmental entity was responsible for the maintenance.

There are many possible responsible parties in a school bus accident case, including other drivers who were involved in or contributed to the accident, the bus company or school district, the manufacturer of a defective part on the bus, and others. The best way to determine who the potentially responsible parties are in your case and what type of compensation may be available is to talk with an experienced bus accident attorney.

To schedule a free consultation right now, just call 978-459-3085 or fill out the contact form on this site.