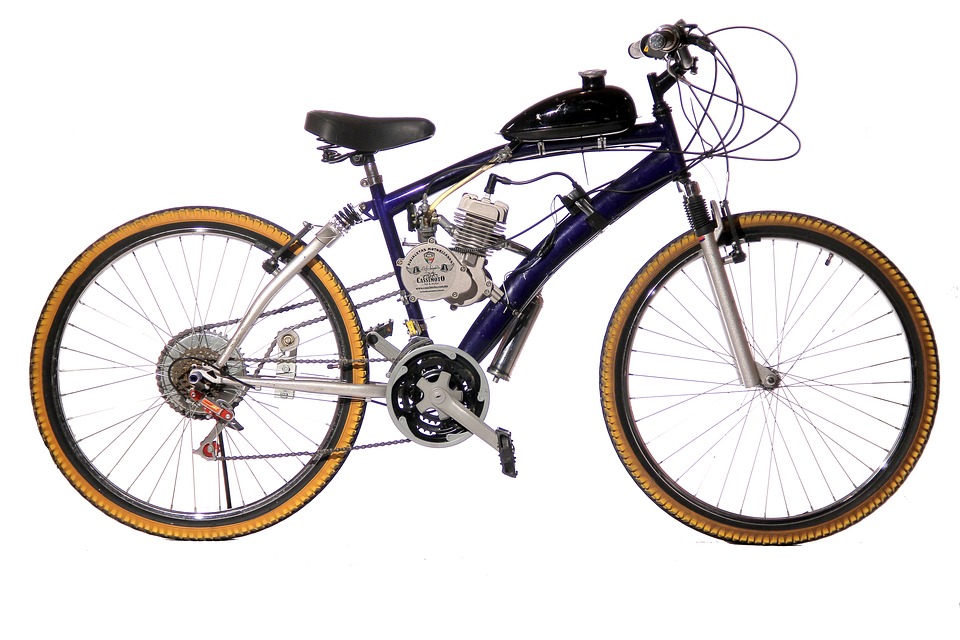 Back in the summer of 2019 , we wrote about the risks associated with the proliferation of e-scooter sharing in and around Massachusetts. While some of the initial kinks may have been worked out of the system, the dangers of e-scooters, motorized bikes, and other “micro-mobility solutions” are getting fresh attention – and it isn’t just because of the death of actress Lisa Banes after she was struck by an e-scooter earlier this year, or Simon Cowell’s back-breaking ride on an electric trail bike.

Two recent studies reveal interesting, if incomplete, patterns regarding motorized bicycle injuries. A Swiss comparison of hospital patients injured in motorcycle, e-bike, and traditional bicycle accidents revealed that the type of accidents and injuries sustained by motorized bicyclists were similar to those riding standard bicycles. However, those riding e-bikes were more likely to sustain serious injuries, including more serious head trauma.

Why Are E-bikes More Dangerous?

The two studies offer different hypotheses regarding the increased seriousness of motorized bicycle accidents and both admit that there are unknowns. Some possible factors include:

The popularity of e-bicycle sharing may also play a role. In addition to the maintenance issues discussed in our earlier post, the availability of shared motorized bicycles may mean that they are more commonly used by people who do not have experience with the particular bicycle they are riding, or even with e-bikes at all. And, e-bike riders may be at greater risk when they think of and treat the bike like a standard bicycle, failing to adapt for the added speed and other maneuvering differences.

The best strategies for remaining safe if you choose to ride a motorized bicycle are similar to those you would employ when operating any vehicle. First, acquaint yourself with the bicycle before you take off into an area with pedestrian, bicycle or motor vehicle traffic. Make sure you get a feel for how quickly the bicycle may accelerate, how long it takes to stop, and other control issues.

Always wear a helmet when you are riding a motorized bicycle. And, pay attention. Distracted biking – – whether traditional or motorized – – can be just as dangerous as distracted driving. Keep your eyes on the road and stay alert to your surroundings, and avoid wearing headphones that will prevent you from hearing horns, voices and other warning signals.

Injured in a Motorized Bicycle Accident?

The best source of information about your options after an e-bike accident is an experienced local personal injury attorney. Attorney Matthew P. Broderick has been helping injury victims in Massachusetts and New Hampshire recover fair compensation for decades. He knows that insurance companies don’t always play fair, and that you can’t count on getting the compensation you deserve unless you know your rights.

That’s why he offers free consultations to people who have been injured through someone else’s negligence. You can schedule yours right now by calling 978-459-3085 or filling out the contact form on this site.