What Does “No Contact” Mean in a Motorcycle Accident? 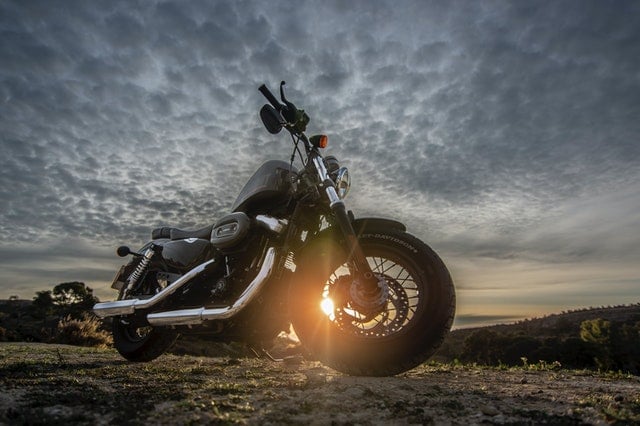 Motorcyclists and their passengers face a greater risk of death than anyone else on the road. Though the nation’s roughly 8.6 million registered motorcycles make up only about 3.1% of registered vehicles, bikers and their passengers account for about 14% of traffic deaths. That means thousands of motorcyclists are killed in traffic each year, and tens of thousands of others are injured on the road.

Some of these crashes involve collisions with other vehicles, while others are single-vehicle accidents–for instance, incidents in which a motorcyclist collides with a stationary object or loses control of the bike on a slick spot. But, there is a third category: no contact accidents that involve another vehicle.

“No contact” is self-explanatory. The motorcycle doesn’t make physical contact with another vehicle. But, what many people don’t realize is that lack of contact doesn’t necessarily mean there was no other vehicle involved in the accident. In fact, another driver may be legally responsible for a no-contact motorcycle accident.

If you’ve been injured in a motorcycle accident and didn’t make contact with another vehicle, understanding when and why another driver may be responsible could be the first step toward securing the compensation you deserve.

Another driver may be wholly or partly responsible for a motor vehicle accident when their negligence or intentional act causes or contributes to the crash. Some possible examples include:

These are just a few examples in which a driver sharing the road with a motorcyclist might be responsible for a crash, even though that driver wasn’t actually in the crash and never made contact with the bike.

Pursuing a Claim against a Driver after a No Contact Accident

An insurance claim or lawsuit against a driver who caused an accident without making contact is very much like one involving a two-vehicle accident. The injured biker would file a personal injury lawsuit alleging that the driver was negligent and that negligence caused the accident and resulting injuries. One element that may be more difficult in this type of case is that the other  driver may not stop. That means it may be difficult to identify the responsible party. But, that doesn’t necessarily mean it will be impossible.

Of course, immediately after a motorcycle accident, you may not be in a position to gather information. Depending on where your accident occurred, there may be other evidence available, such as security camera or traffic camera footage. Finally, if it’s not possible to identify the driver, your own uninsured motorist coverage may apply.

To learn more about your options after a no-contact motorcycle accident, schedule a free consultation right now. Just call 978-459-3085 or fill out the contact form on this site.

Please ask Kevin to verify this. I know in Massachusetts, UM covers hit-and-run accidents. I would think this would fall into the same category, but I’m not sure and it might be a tougher case to make.

It’s written so that this sentence can just be deleted if necessary with no other changes required.