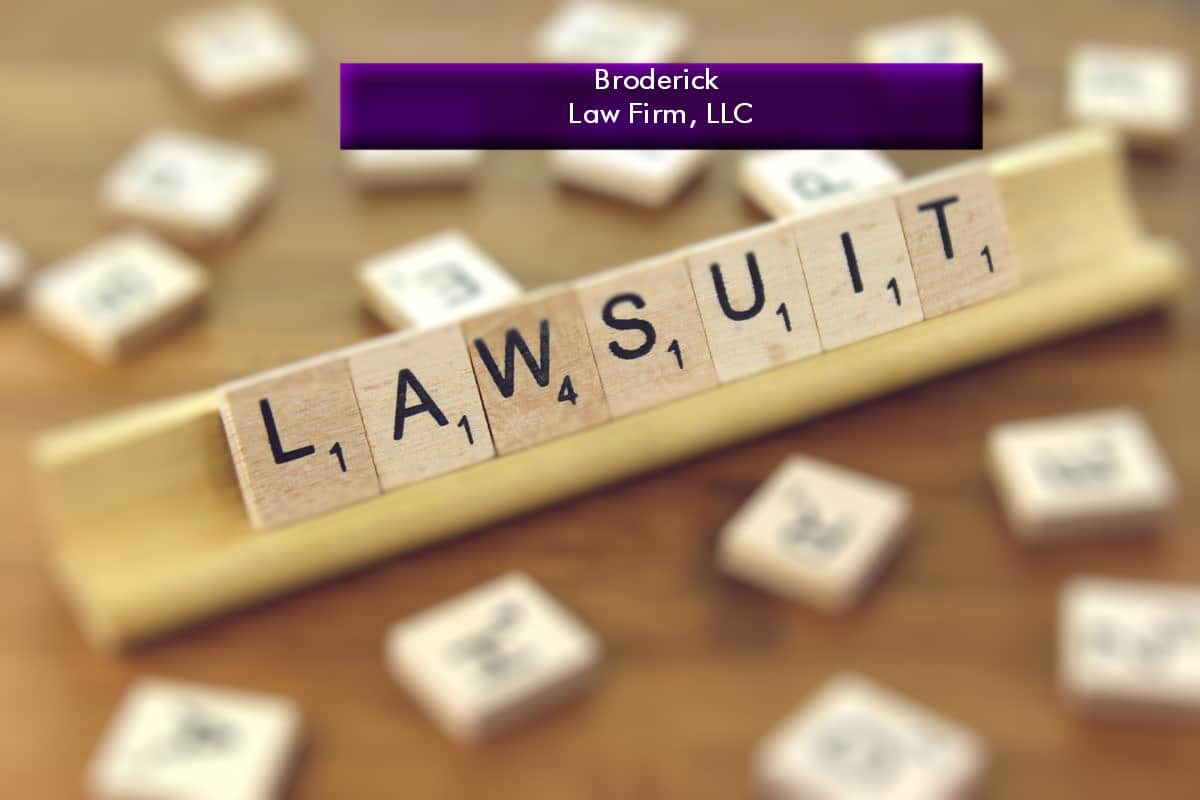 In most cases, employees may not pursue personal injury lawsuits against their employers in connection with injuries sustained on the job or in the workplace. In both Massachusetts and New Hampshire, as in most other states, workers’ compensation is an exclusive remedy. That means that a workers’ compensation claim is typically the injured worker’s only recourse, at least against the employer.

Why is Workers’ Compensation an Exclusive Remedy?

Workers’ compensation laws were enacted to ensure that an employee injured on the job had relatively quick and easy access to medical care and replacement income. The workers’ compensation system was designed to benefit both employees and employers. Employees benefit by not having to engage in a lengthy lawsuit or prove that the employer was negligent in order to collect benefits. That’s important not only because of the time and effort involved, but also because under general personal injury law, an employee who could not demonstrate that the employer’s negligence led to his injury might be unable to recover compensation at all.

The workers’ compensation system also makes it easier for the injured worker to return to work on a part-time basis or with medical restrictions while he or she is recovering.

Are There Any Exceptions to Worker’s Compensation as an Exclusive Remedy?

There are circumstances under which an injured worker may have options outside of the workers’ compensation system.

First, although workers’ compensation is intended to be an exclusive remedy as to the injured worker’s employer, there may be circumstances under which the employee may be entitled to sue a third party. For example, an employee who is involved in a car accident while driving his employer’s delivery van to a customer’s location will generally be entitled to workers’ compensation benefits. However, the accident happened because the employee was hit by a drunk driver, he or she may also have a negligence claim against the drunk driver.

Determining How Best to Pursue Compensation After a Work Injury

If you’ve suffered an injury at work, you may not be sure whether you qualify for workers’ compensation or have other remedies available. Unfortunately, you can not necessarily rely on information provided by your employer to answer these questions. In part, this is because workers’ compensation issues are often nuanced, and your employer may simply not be sure himself or herself. In some cases, the employer may attempt to avoid workers’ compensation liability or personal injury liability by withholding information or even giving you misleading information. The best way to determine what your options are and how best to protect yourself after a serious work injury is to speak with an attorney who is experienced both in workers compensation claims and work-related negligence claims. Fortunately, it is easy to get the information that you need.