The Winter Holidays Are a Dangerous Time to Be Driving 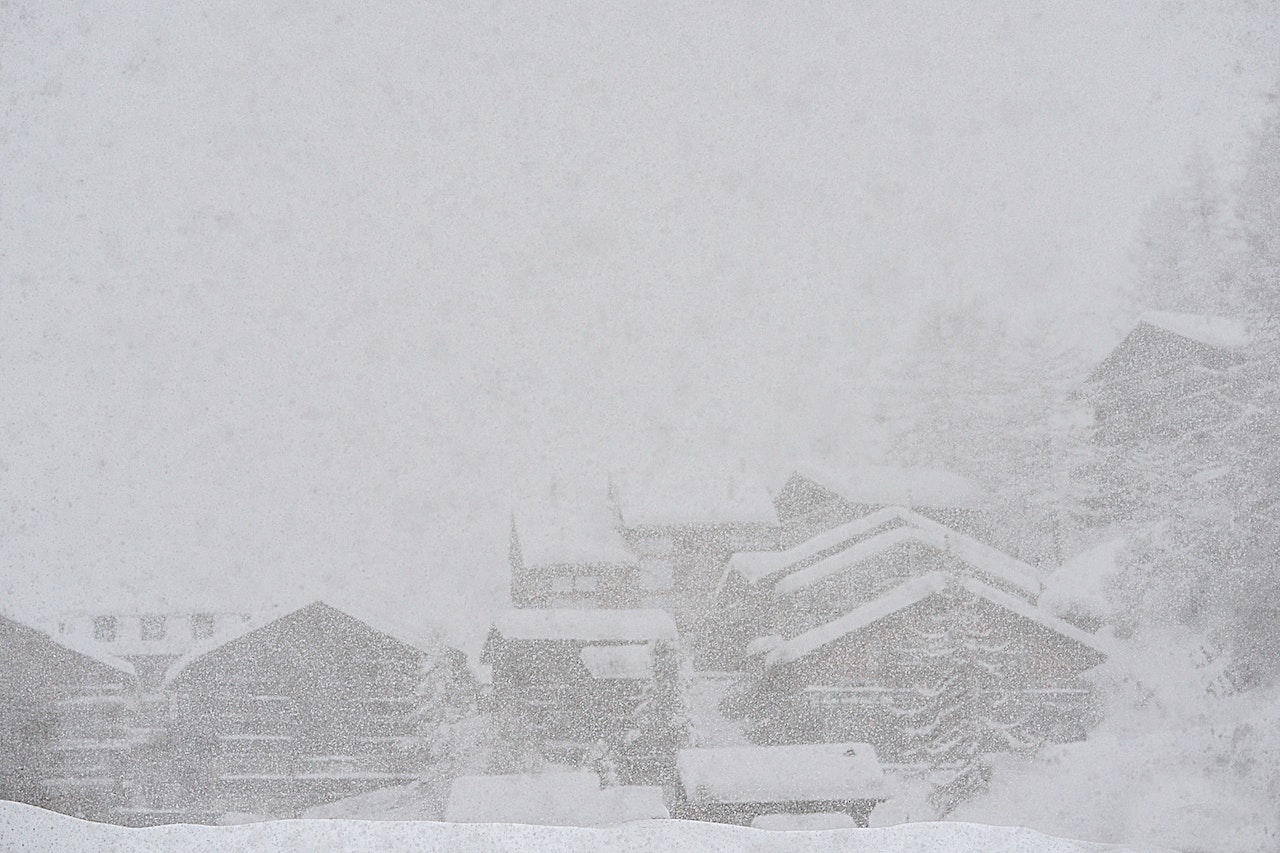 But, you may be surprised to learn that the two most dangerous holiday seasons on U.S. roads are Thanksgiving and Christmas. The National Safety Council (NSC) estimated that there were about 515 traffic deaths in the United States during the Thanksgiving holiday in 2021. The only holiday block that is typically more deadly is the several days encompassing Christmas and New Year’s Day.

The most recent data available says more than 1,000 people lost their lives in traffic during that time. Those numbers may be even higher this year, as traffic fatalities overall have been climbing over the past few years.

Why Are the Winter Holidays More Dangerous?

Though we may associate these holidays more with family gatherings, there are a few reasons that the winter holidays typically have a high traffic death toll. One of those reasons is simply the number of days involved. Memorial Day and Labor Day are long weekends, typically meaning three days. Depending on when the 4th of July falls, it may simply be a weekend or may be a holiday celebrated midweek with a regular weekend before and after.

However, the Thanksgiving holiday often involves multiple days. Many people knock off work early on the Wednesday before Thanksgiving and do not return until the following Monday. This allows more time for both travel and revelry. And, that is even more significant during the Christmas holidays.

All those family gatherings also mean more traffic on the road. AAA estimates that more than 109 million people traveled 50 miles or more during the few days surrounding Christmas in 2021. Some of those people were driving to family celebrations an hour or two or three away and then driving home. Others flew to their ultimate destination but then may have rented a vehicle to drive through unfamiliar areas, perhaps in ice and snow.

Staying Safe on the Road this Holiday Season

The best outcome is to be safe, regardless of how much advance planning it may take. Better to be inconvenienced by an early morning drive on Thursday or lose a couple of hours’ pay to take off earlier on Wednesday and get on the road than put yourself and your family at risk. But, traffic crashes happen even when you’ve taken every precaution.

If you have been injured in a traffic crash that was someone else’s fault, you may be entitled to compensation. This compensation differs from case to case, but may include reimbursement for your medical bills, compensation for lost income, and even compensation for intangible harms like pain and suffering. The best source of information about what type of compensation may be available to you is an experienced car crash attorney.

Attorney Kevin P. Broderick has helped victims of motor vehicle accidents and other injuries recover fair compensation for decades. To learn more about your rights and options, schedule a free consultation by calling 978-459-3085 or filling out the contact form on this site.