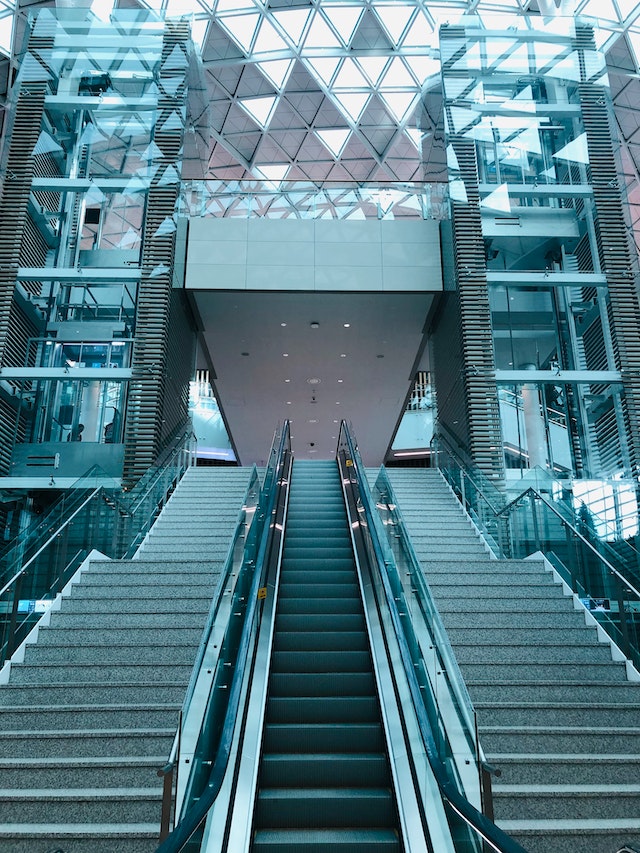 You’ve probably seen some scary stories online about people who have gotten their scarves caught in escalators or otherwise suffered serious injuries on the moving stairways. And, you probably haven’t heard much about elevator injuries. But, the actual statistics on elevator and escalator injuries and fatalities might surprise you.

The number of escalator-related deaths in the United States each year is small. One study found that an average of three people per year suffer fatal accidents on or around escalators.

While an average of just three people per year are killed in escalator-related incidents, the average annual number of elevator-related fatalities is about 25. About 60% of these deaths involve people working on or near the elevator.

The same study referenced above concluded that there were 9,800 elevator injuries requiring hospitalization in one year they studied. Two longer-term studies concluded that an average of 2,639 people aged 65 and older suffered elevator-related injuries each year, along with 1,935 children.

Why are there More Elevator Related Injuries and Deaths?

One reason for the gap between escalator and elevator-related fatalities is simply that there are a lot more elevators in the United States than escalators. According to the industry trade organization National Elevator Industry, Inc. (NEII), there are about 56,000 escalators in the United States, compared with about 900,000 elevators. In Massachusetts, there are more than 35 times as many elevators as escalators. Many states, including Massachusetts, rely on small staffs of inspectors to ensure that the thousands or tens of thousands of elevators in the state are operating safely.

Another reason is the large percentage of elevator-related injuries and deaths that are attributable to people working on or around elevators were elevators under construction. Working on an elevator is more dangerous than working on an escalator, and an open elevator shaft presents a serious danger to anyone in the vicinity.

Who is Responsible for Elevator and Escalator Related Injuries?

Who may be liable for an injury sustained on or around an elevator or escalator depends on the specifics of the event. For example, a worker who is injured while repairing an elevator will most likely be eligible for workers compensation. Whether or not that worker has other recourse that may increase the compensation available will depend in large part on whether there is a third party who may be responsible. One common example would be the elevator manufacturer, if the injury was caused by a product or part defect.

In some circumstances, building management or construction crews may be liable to passengers or bystanders who are injured. For example, a construction crew that left an open elevator shaft unmarked and unobstructed might be liable if somebody fell into that shaft. Similarly, management of a shopping mall might be liable for an escalator injury if the escalator was not being properly maintained, or was being operated at too high a speed.

The best way to determine whether you may be entitled to compensation for an elevator or escalator-related injury is to consult an experienced injury attorney. In Massachusetts and New Hampshire, you can schedule a free consultation with Attorney Kevin P. Broderick right now. Just call 978-459-3085 or fill out the contact form on this page.