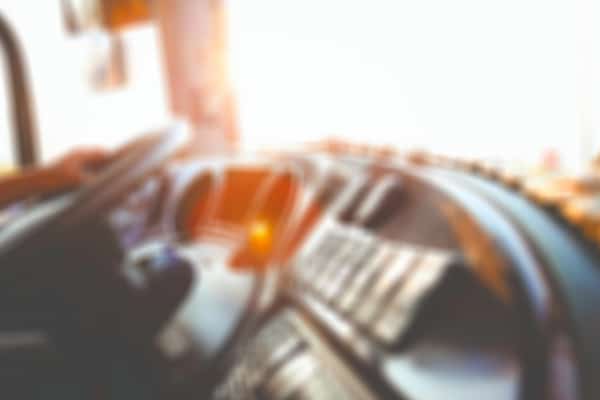 At first glance, the idea of a lawsuit against a driver who was tired might sound silly. After all, most of us have experienced drowsiness, struggling to stay awake, or even drifting off behind the wheel. According to the National Sleep Foundation, about 20% of U.S. adults say they fell asleep behind the wheel at least once in the previous 12 months, and more than twice that number say it’s happened at least once in their lifetime.

What’s even more disturbing is that those numbers represent a significant increase. A 2002 survey conducted by the National Highway Traffic Safety Administration (NHTSA) showed that 37% of drivers had nodded off at some point during their driving careers, and 11% said they’ve done so in the previous year.

It’s no surprise that so many drivers encounter these problems. Americans, as a rule, do not get enough sleep. According to the Centers for Disease Control and Prevention (CDC) more than one-third of drivers in the United States sleep fewer than seven hours per night. That’s the recommended minimum amount of sleep for most adults, although some experts say eight hours or more is optimal.

Most Drivers Recognize That Getting Behind the Wheel Drowsy is Dangerous

Although drowsy driving is common, most drivers recognize the risk. In response to one survey, 70% of drivers said that operating a vehicle when they were sleepy was a very serious threat to their safety. Most drivers said driving while fatigued was unacceptable or completely unacceptable. There are even federal guidelines to prevent commercial drivers from getting on the road without adequate sleep. Yet, more than one-quarter of respondents to the same survey said they’d gotten on the road “so sleepy that they had a hard time keeping their eyes open” within the previous month.

In other words, though the dangers of drowsy driving are well-known, many drivers continue to take the risk. And, the results can be catastrophic.

The exact number of injuries and fatalities attributable to tired drivers isn’t known. That’s because it isn’t always obvious when a fatigued driver was involved. If the tired driver does not survive the accident, is unable to relate information about the accident due to his injuries, or simply does not share the fact that he was feeling sleepy prior to the accident, there is generally no way to document the accident as one involving a tired driver. Even so, estimates suggest that as many as one in six fatal automobile accidents and one in eight crashes leading to hospitalization involve a fatigued driver.

Another study, in which researchers were able to examine video of drivers in the few minutes leading up to their accidents, concluded that 9.5% of all traffic crashes involve drowsiness. That’s a lot of death, serious injury, and property damage simply because drivers don’t make the responsible decision to get off the road when they are too tired to operate a vehicle safely.

Of course, the best course of action is simply to ensure that you get a good night sleep before you get behind the wheel. But, there are some steps a tired driver can take to minimize risk to himself and others:

If You’ve Been Injured by a Tired Driver, Help is Available

As the statistics above show, most drivers are well aware that it is dangerous to get behind the wheel when they are sleepy. If you have been injured by a tired driver, you may be entitled to compensation. Attorney Kevin P. Broderick has devoted his career to helping people who have been injured or suffer disabilities. He offers free consultations to people injured in tired driver accidents and other car accidents in Massachusetts and New Hampshire.

The sooner you schedule your free consultation with an experienced back injury lawyer you will be to protect yourself and your claim and pursue the compensation you deserve. You can start right now by calling  978-459-3085 or fill out the contact form on this site to get a free consultation. Even if you aren’t sure if you have a case, it is always better to call and ask.

aren’t sure if you have a case, it is always better to call and ask.