What is Lane Splitting? 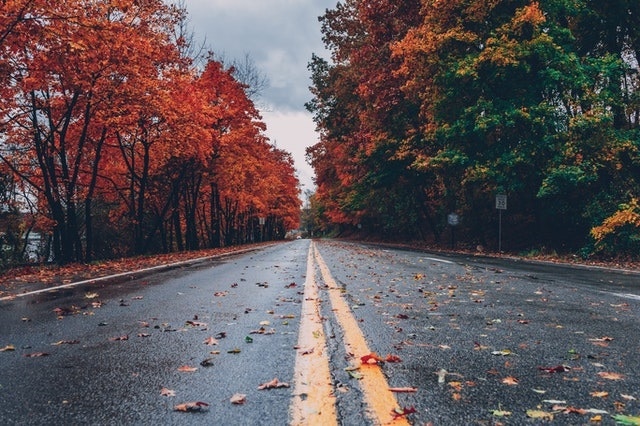 Lane splitting is a common practice among motorcyclists that involves sharing a lane with another vehicle or riding between lanes of traffic. Lane splitting is illegal in both Massachusetts and New Hampshire, and in most other states.

Why is Lane Splitting Against the Law?

The main reason offered for laws prohibiting lane splitting is that the practice is dangerous because of the reduced distance between the motorcyclist and other vehicles. That closer proximity makes it more likely that the vehicles will make accidental contact, allows less opportunity for the motorcyclist to adapt if a vehicle does something unexpected, and may increase the risk that drivers of passenger vehicles won’t see the motorcycle. Lane splitting that involves moving between lanes of traffic can also present risks in the form of uneven pavement and raised markings.

The prevailing view around the United States is that the risks of lane splitting outweigh any possible benefits. That’s why the practice remains illegal in most of the country. But, there’s some evidence to suggest that the legislatures have it wrong. A study published by the Safe Transportation Research & Education Center at the University of California at Berkeley concluded that lane splitting made motorcyclists safer in several ways.

Some of the risk reduction may be attributable to other factors. The report also noted that motorcyclists who were lane splitting at the time of the accident were:

But, there were also some indications that lane splitting had some safety benefits. The practice allows motorcyclists to avoid participating in stop-and-go traffic. One significant factor in whether lane splitting increases or decreases risk is the speed of surrounding traffic. Another is the speed differential between the motorcycle and the other traffic. Generally, lane-splitting is safest in slower or stop-and-go traffic, when the motorcyclist is traveling only slightly faster than the surrounding traffic–no more than 15 mph faster.

Motorcycle organizations around the country have been lobbying for years to legalize lane splitting. For the moment, though, it’s against the law in most states, including Massachusetts and New Hampshire. And, the fact that the practice is illegal impacts potential liability after an accident.

Who is Responsible for a Lane Splitting Accident?

Generally, a motorcyclist who is illegally lane splitting at the time of a traffic crash will be found at least partially responsible for the collision. The violation of the traffic law is treated a bit differently from state to state. In fact, Massachusetts and New Hampshire take different approaches.

In Massachusetts, the fact that the motorcyclist is violating a traffic safety law at the time of the accident can be considered as evidence of negligence. But, it’s just one piece of evidence to be considered. New Hampshire follows the doctrine of negligence per se. That means that someone who is violating a law designed to protect the public safety can be deemed negligent simply because they were violating the law.

If you’ve been injured in an accident with a lane-splitting motorcyclist or you are a motorcyclist who was injured through the negligence of another driver, an experienced local personal injury attorney can be your best source of information. Attorney Kevin P. Broderick has extensive experience pursuing compensation for victims of motor vehicle accidents in both Massachusetts and New Hampshire. To schedule a free consultation, just call 978-459-3085 or fill out our contact form.