The Problem with Ranitidine 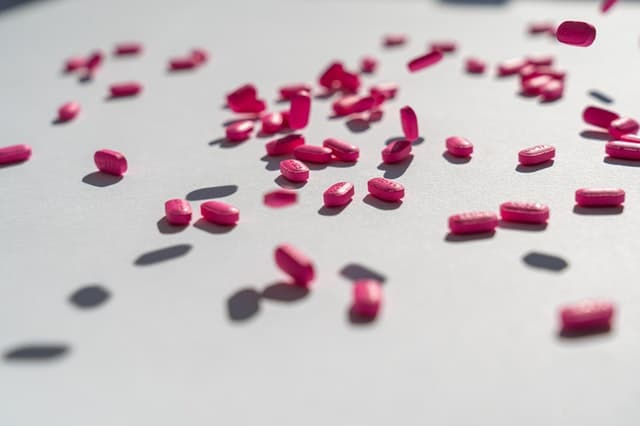 You’ve probably seen news about large-scale litigation relating to Zantac, a brand-name ranitidine product. But, at the same time, you may have noticed that Zantac 360 is still on the shelves at your local pharmacy. If you or a loved one has taken ranitidine, here’s what you need to know.

Ranitidine was a popular drug for the treatment of various gastrointestinal problems, including GERD and heartburn. Ranitidine was sold under the brand name Zantac, but also in various generic forms and store brands.

The drug was withdrawn from the market in the spring of 2020. Zantac 360 is a different drug, designed to treat similar conditions but without ranitidine.

Why Did the FDA Request that Manufacturers Withdraw the Drug?

In June of 2019, a company that screens prescription drugs alerted the FDA to a possible problem with ranitidine. Many samples of the drug showed extremely high levels of N-Nitrosodimethylamine (NDMA). NDMA is believed to increase the risk of several different types of cancer, including bladder cancer, colorectal cancer, kidney cancer, stomach cancer, pancreatic cancer and others.

By that time, the drug had been on the market for decades, and used by millions of people in the United States alone. In one recent year, U.S. healthcare providers wrote more than 13 million prescriptions for ranitidine.

Ranitidine presented a special problem, because researchers found that the amount of NDMA in the drug could continue to increase after it left the manufacturer’s hands. That meant simply testing the drug for safe levels before shipping wouldn’t necessarily solve the problem. The drug might test at safe levels at the manufacturer, then become unsafe in shipping, while on the shelf at the pharmacy, or even after the patient took the product home.

How much and how quickly NDMA levels increased depended at least in part on environmental factors. For example, being left in a hot car for even a few hours could significantly increase the amount of NDMA in the product. However, even when ranitidine was stored under “safe” conditions, NDMA levels could still climb.

As more information has emerged about the possible link between ranitidine and certain types of cancer, many lawsuits have been filed in state and federal courts around the country. The plaintiffs in these lawsuits are people who took ranitidine and have since developed cancer, or surviving family members of those who took Zantac and have since died of cancer. There is also a proposed class action pending on behalf of those who took the drug and now say they require medical monitoring due to an increased risk of cancer.

So many ranitidine cancer lawsuits have been filed that the federal cases have been consolidated into multi-district litigation (MDL) in the U.S. District Court for the Southern District of Florida. Grouping the cases together in MDL can save time and expense for the parties and for the judicial system, since common issues can be resolved in a single proceeding rather than on a case-by-case basis.

As of this writing, there are more than 1,000 cases pending in that MDL. Some states have also consolidated their cases.

If you took ranitidine for an extended period and have since been diagnosed with one of the following cancers, your next step should be to speak with an experienced pharmaceutical product liability attorney:

Every case is different, but some common types of compensation that may be available include compensation for medical expenses and other costs of care, lost income, and pain and suffering.

Attorney Kevin P. Broderick has devoted his career to helping people who have been harmed through someone else’s fault. If you have been diagnosed with cancer after taking ranitidine or have lost a loved one to ranitidine-related cancer, schedule your free consultation right now. Just call 978-459-3085 or fill out the contact form on this site.