What is Highway Hypnosis? 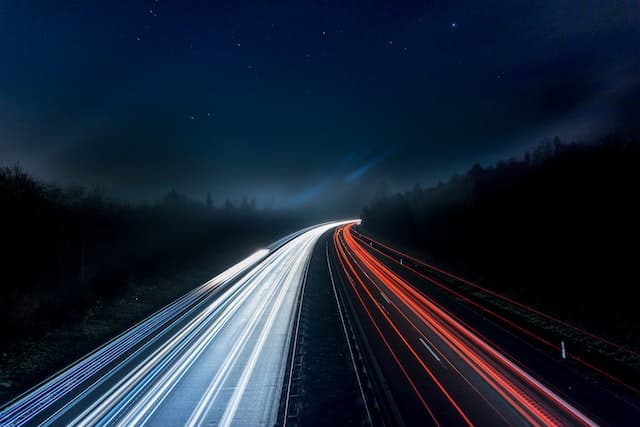 You may not have heard of highway hypnosis, but odds are you have experienced it. Perhaps you were driving home from work one day and suddenly realized that you were turning onto your own street without remembering a significant stretch of the trip. Or perhaps you were traveling along the interstate and suddenly realized that you had missed an exit several miles back and didn’t even remember passing it.

It’s a common phenomenon, but it can also be dangerous.

Most of us assume that we have been driving automatically and that our automatic driving includes things like stopping at stop signs, using our turn signals, and making way for other vehicles on the road. But, if you’ve no awareness of that part of the trip, there is no way to know for sure how safely you were operating your vehicle.

Even if you were performing all of those functions automatically – – and there’s some indication that most of us do – – the lower awareness of your surroundings puts you and others on the road at risk. Highway hypnosis has been associated with slower reaction times. That means less opportunity to adapt if another car swerves into your lane, an object appears on the road, someone brakes abruptly in front of you, or other unexpected circumstances arise. In those situations, a second or two can make the difference between avoiding another vehicle and colliding with it.

Highway hypnosis can also be triggered by long, monotonous stretches of road. If you find yourself driving for hours along a stretch of highway or interstate, especially if there isn’t a lot of other traffic, it’s very easy to zone out. This effect is the reason you’ll sometimes hear highway hypnosis described as “white line fever.”

Some of the best ways to avoid highway hypnosis in this situation are to ensure that you are well-rested and alert, make frequent stops to move around and break the monotony, and engage with passengers if possible.

Driving alone? Consider cranking up with the radio with an upbeat tune and singing along. Open your window to get some fresh air and, if all else fails, stop and get out of the car.

Another significant risk for highway hypnosis is a very familiar path, such as the route you take home from work every day. When a driver is in an unfamiliar area, they’re much more likely to consciously stay alert for stop lights, intersections, curves in the road, and anything else requiring their attention. When the path is so familiar that it can be followed more or less automatically, that sense of high alert is diminished. But, of course, unexpected hazards can crop up on even the most familiar of routes.

Highway hypnosis is unconscious, but it’s a driver’s responsibility to ensure that they’re alert and attentive on the road. People who choose to operate vehicles on U.S. roads, including those in Massachusetts and New Hampshire, have an obligation to keep their attention on the road and their surroundings. That means a driver who zones out on the road and causes or contributes to an accident may be held liable for damages to other drivers, passengers, pedestrians, motorcyclists, bicyclists, and others who are injured due to their distraction.

If you’ve been injured by a driver who fell prey to highway hypnosis, was distracted in traffic, or was otherwise negligent, you may be entitled to compensation. To learn more, schedule a free consultation with attorney Kevin P. Broderick. Call 978-459-3085 right now, or fill out the contact form on this site.