Who is at Greatest Risk for a Motorcycle Fatality? 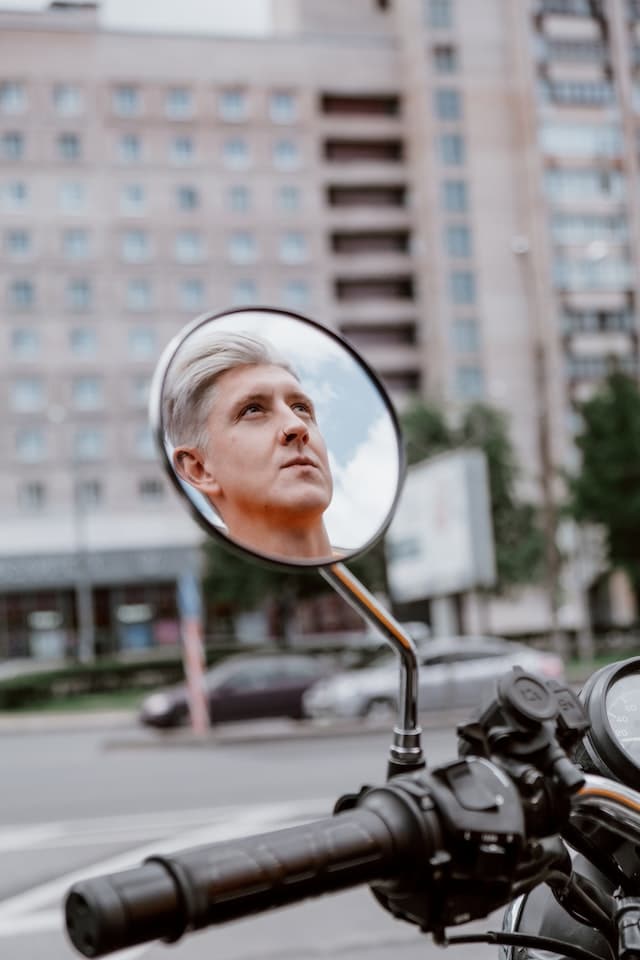 You may know that motorcyclists are generally at greater risk in traffic than drivers and occupants of other types of vehicles. In fact, motorcycles make up just 3% of the registered vehicles in the United States. Yet, according to the National Safety Council (NSC), motorcyclists and their passengers account for about 14% of traffic fatalities. On a per-mile traveled basis, motorcyclists are about 28 times as likely to die in traffic as those driving or riding in passenger vehicles.

Of course, not all motorcyclists are at equal risk. Some of the risk factors may surprise you.

In one recent year, more than 90% of motorcyclists killed in traffic were men. And, more than half of the women killed on motorcycles were passengers.

This is partly explained by the fact that far more men than women ride motorcycles. However, nearly 20% of US motorcycle riders are female. And, that percentage is higher among younger generations. 22% of Gen X motorcycle owners and 26% of Gen Y motorcycle owners are women. So, the discrepancy is not entirely attributable to the greater number of male riders.

The Role of Location in Motorcycle Fatalities

Two of the factors that have the greatest impact on the risk of motorcycle fatality are entirely within the rider’s control.

One tragic example recently resurfaced in the news when the truck driver involved in a collision that killed seven motorcyclists in New Hampshire in 2019 was acquitted of criminal charges. Both the truck driver and the lead biker in the group were alleged to have been intoxicated.

The other factor easily controlled by the rider is helmet usage. While the majority of motorcyclists nationwide wear helmets, there is a significant difference in usage depending on state requirements. In other words, motorcyclists in the states with helmet laws are more likely to wear helmets.

Some Bikes are Riskier Than Others

While motorcycles generally carry a higher risk of serious injury and death than enclosed passenger vehicles, not all motorcycles are equally dangerous. Generally, motorcycles with higher engine capacity present a greater risk. In particular, Supersport models — commonly known as “crotch rockets” —  are more likely to be involved in crashes leading to serious injury or death.

Staying Safe on a Motorcycle

Statistically, some groups are at greater risk of fatal motorcycle accidents than others. However, motorcycle safety is an individual issue. The best way to avoid a serious injury or fatality is to observe traffic laws and common sense safety measures such as:

If you have been injured in a motorcycle accident or have lost a loved one to a motorcycle crash in Massachusetts or New Hampshire, you may be entitled to compensation. In some cases, you may be entitled to recover part of your damages even if you were partly responsible for the collision. To learn more about your rights and options after a motorcycle accident, schedule a free consultation with Attorney Kevin P. Broderick right now. Just call 978-459-3085 or fill out the contact form on this site.